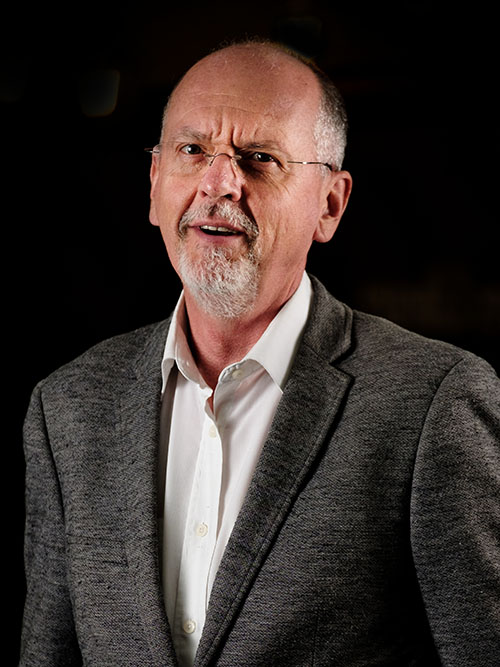 Stellenbosch University (SU) was recently awarded a R128 million grant by the US National Institutes of Health (NIH) to investigate new tuberculosis diagnostic and predictive tests in a multi-national research study. The award is in addition to R65 million from the European Union’s (EU) European and Developing Countries Clinical Trials Partnership (EDCTP) to also investigate new diagnostic tests.

“Our goal is to conduct a global clinical project to compare side-by-side the most-promising new TB tests for various healthcare settings. We have included experienced clinical sites in Africa (South Africa, The Gambia and Uganda) and Vietnam, and laboratories in the USA and Europe, to test the performance of novel TB assays in cohorts that include adults, children, and people living with HIV and type-2 diabetes,” said Prof Gerhard Walzl, principal investigator and Executive Head of the Department of Biomedical Sciences at SU’s Faculty of Medicine and Health Sciences (FMHS).

The study will last five years, involve nearly 4000 participants and seven novel tests, that will be  evaluated for diagnosing active TB; for TB treatment-response outcomes; and, for predicting those at risk of progressing to active TB. Evaluations will be done at point-of-care as well as at regional and central laboratories.

Although TB mortality is falling globally, meeting the World Health Organisation’s END TB goals means there is a need for dramatically improved diagnosis and treatment. Most deaths from TB are preventable, however, millions of patients are not diagnosed or treated due to inadequate tests that are either not sensitive enough or require sophisticated laboratory infrastructure. Varied diagnostic capacity may exist within one country, therefore a comprehensive battery of diagnostic tests appropriate for specific settings are needed.

“Most of our new tests are multi-purpose and work by identifying genetic or inflammation-marker signatures in easily-obtainable samples, like finger-prick blood,” said Walzl.

“TB is a specific problem in these countries,” he continued. “Point-of-care triage tests, in particular, are needed. Many people need to be investigated for TB but this can be logistically challenging. For example, if you go to a rural district – you take sputum from someone with symptoms, transport it to an urban laboratory for testing and then come back and have to find the person again to give them the result. There is a high loss to follow-up in this traditional approach. Using a finger-prick test, you could immediately identify those needing more expensive, technically advanced tests and would focus scarce resources on those who would benefit most.”

“We currently only cure about 80% of cases,” said Walzl, “mostly due to treatment interruptions, not drug resistance.”

The standard, directly observed, six-month treatment duration often proves problematic for people who work or don’t have access to transport to collect their drugs at clinics daily. Trials have demonstrated that 80-85% of patients with drug-sensitive TB achieve lasting cure after four months. A diagnostic test that indicates when sterilising cure has been achieved would be a major breakthrough. Shorter treatment would save costs, might improve treatment adherence and would be logistically less challenging.

“This study will therefore test to see which patients have a cure signature at four months,” said Walzl.

“It will be important to have a signature robust enough to not be adversely affected by HIV and diabetes,” explained Walzl. “About a third of those we investigate for TB are also HIV positive. And in some areas, 25% of the population have diabetes.”

There are also plans to look at the ability of the tests to differentiate between TB and Covid-19 infection.

“This is the culmination of 15 years of work conducted by Stellenbosch University and the University of Cape Town and our partners in Uganda and The Gambia,” said Walzl. “We conducted the studies and generated the data from which some of the blood signatures in the tests were developed. A lot of this work was led from South Africa. So, in a way, it’s a home-grown solution for an African problem.”